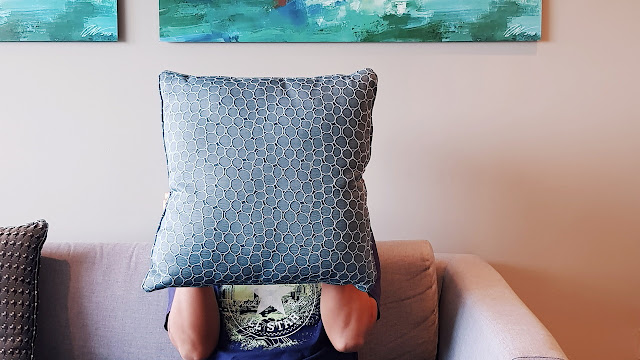 According to healthhub Singapore and IMH, about one in 6 people in Singapore suffer from mental illness.

You know what that means?

That actually means that someone you know, probably someone close, may be suffering from a mental illness.

For those suffering from mental illness, it takes a lot of courage to acknowledge that they are struggling.

It takes even much greater strength to be willing to seek help.

The major problem is stigma.

Ok, maybe some people will think that the term stigma is so overused. But that doesn’t mean that it doesn’t exist.

The truth is that stigma of mental illness still exists and people like me are battling with it every day. Not only do we have to battle with our illnesses, we actually live in an environment of shame and fear that arises because of stigma.

That’s why people with mental illnesses are seen as violent, dangerous, and even hopeless or a liability.

Mental illness is an illness. It’s a real illness.

And just like any real illnesses, there is hope of recovery, Insha Allah.

There are lots of effective treatments out there. I know. I’ve gone through them. From medications, to therapy, to natural healing methods, these are effective in helping people with mental illness to live their best lives.

However, no matter how effective they are, it won’t matter if stigma continues to be quite a huge barrier.

It prevents people from expressing their feelings or reaching out for help.

Most of the time, such stigma comes from people they know around them. The stigma shown by these group of people is usually in the form of flawed assumptions, avoidance, and gossip.

Of course this would make people with mental illness not willing to seek support from those people around them.

Reducing stigma can be a huge difference between living a life, and ending a life.

I invite everyone to take some time to educate yourself about mental illness. Be aware and honest about how you feel about people with mental illness and do your best to find out the truth about this invisible illness. Only then will you be able to reach out to offer acceptance and reassurance to the people close to you who are suffering in silence.

Popular posts from this blog 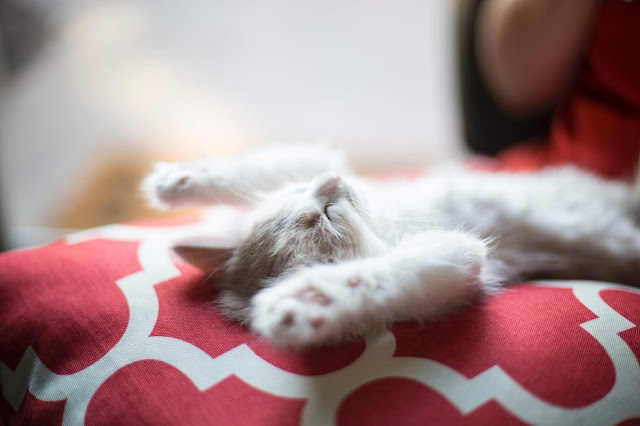 When we think about our new goals, it is easy to get really enthusiastic about it right? And then what usually happens next is that we immediately start working hard, and then COMPLETELY burning ourselves out just 1 week later!

For most of us, it’s like an annual event, usually starting in January. Maybe you want to lose weight and diet, but within a month you can't keep at it for some reasons.

If your goals are related to financial plans, maybe you plan to save a specific amount within 1 year, but within half a year, your savings doesn't seem to grow.

A lot of self-help out there tell you to set big goals, to get really motivated and inspired, yes?

Although this is a good idea, it can easily lead to motivation burnout. For example, during a marathon, you don’t start the marathon by sprinting in your first kilometre right? So don't run your life that way or you'll be exhausted really fast!

It's not just for a few month…
Read more 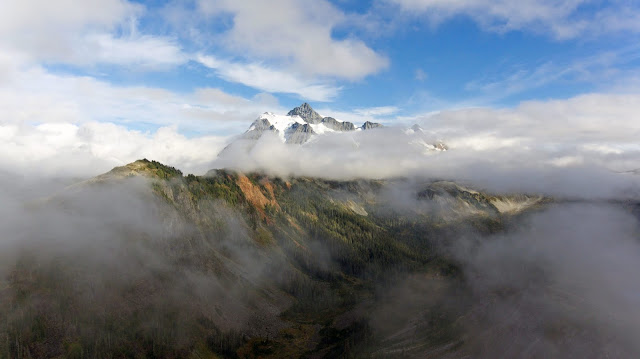 I'm sure many of us experience all of these before in life.

Steve Jobs once said in a speech at Stanford, he said "Sometimes life is going to hit you in the head with a brick. Don’t lose faith."

Ok, it may not be easy, but keep moving forward and be hopeful, don't lose faith. And understand that it is NOT what you go through that defines you - it is how you DEAL with them 😊😊

So, it is your choice and your decision that make your life. It is what you do that makes you, YOU! OK, So..choose to do the right thing to live a meaningful life, inshaAllah. 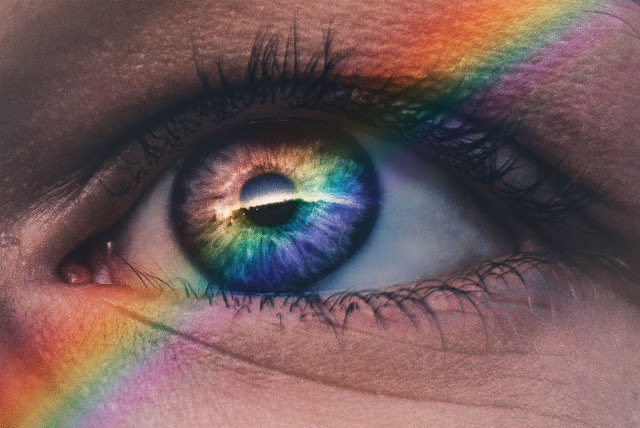 I have many FB friends who came up to me and said really kind words to me, that I'm such a strong woman despite all the challanges. Again, thank you so much for your kind words and prayers for me and my family. I really appreciate you!

Alhamdulillah. I am actually very very thankful because even though my husband is sick, my husband is really supportive. He is always by my side and he always helps me to be better, to be more positive, despite the things that he is facing currently.

In this post, I want to share about the importance and the power of belief. When things get tough in our lives, we start to doubt ourselves, don't we?

We start to THINK that we may NOT make it. Stressing, worrying, imagining things that may go wrong in the future. We actually need to understand, that the human mind is the MOST powerful tool we own, but it can also be the most Destructive!

And we need to learn how to take control of the direction of our mind and our emotions. When writing…
Read more